Lipogems is an FDA-cleared medical device that is used to take fat (also known as adipose tissue) from your abdomen and inject it into your arthritic and or painful joint. This helps to alleviate joint pain and allow you to regain function and return to your daily activities. 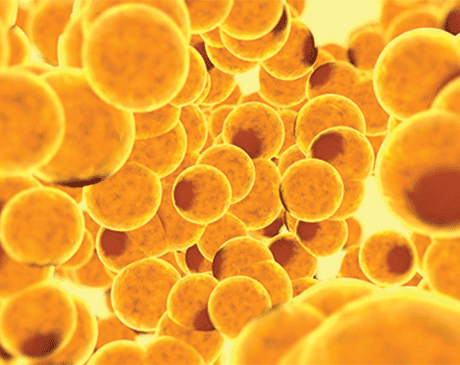 The Lipogems device produces a micro-fragmented tissue that is intended for the repair, replacement, cushion and support of damaged or injured tissues from your own adipose tissue. Fat contains cells, including pre-adipocytes, fibroblasts, vascular endothelial cells, and a variety of immune cells. Fat is a structural tissue and performs a structural function in patients, for example, to physically support or serve as a barrier or conduit, or connect, cover, or cushion.

What to Expect During the Procedure

Under local anesthesia, the fat (adipose tissue) is taken from the abdomen through a small incision in the skin. Lipogems then washes your fat tissue to remove the inflammatory oils and blood but preserves the natural and beneficial properties of the tissue.

Lipogems is an alternative to surgery, or may be used in addition to your surgery. Benefits of Lipogems include:

Who is a Candidate for Lipogems

You may be a candidate for Lipogems if you:

This procedure is not recommended for patients with an allergy to lidocaine or a patient that is currently breastfeeding or plans to begin in the near future. Other contraindications include patients with a current systemic infection, hematologic abnormalities, an autoimmune disease, undergoing treatment for a malignancy or blood borne disease, or has had a cortisone injection in the treatment site within three months prior.

What to Expect After Your Lipogems Treatment

There is a risk for soreness, redness, swelling, and or pain. This procedure requires needle access and this may result in discomfort, pain, bruising, tenderness, bleeding, swelling and or infiltration at the injection site.

All of these symptoms are temporary. As with any medical procedure, there is a slight risk of infection at the injection site and has minimal risk of adverse reactions or complications.

Schedule your appointment today online or call our office.